Note: We’ll be updating the post as new information becomes available such as the impact to customers and specifics of the breaches. For an example of the type of post-breach details that can come to light see our article detailing the recent Garmin breach.

If you have information about the recent zero-day vulnerabilities or cyber attacks, contact us at: [email protected]

“Acer routinely monitors its IT systems, and most cyberattacks are well defensed. Companies like us are constantly under attack, and we have reported recent abnormal situations observed to the relevant law enforcement and data protection authorities in multiple countries.”

Known for using the ransomware-as-a-service method, REvil likely pays their developers between 20 – 30% of the ransom demand and remaining 70 – 80% is funneled to affiliates that gain access to the victim’s network. 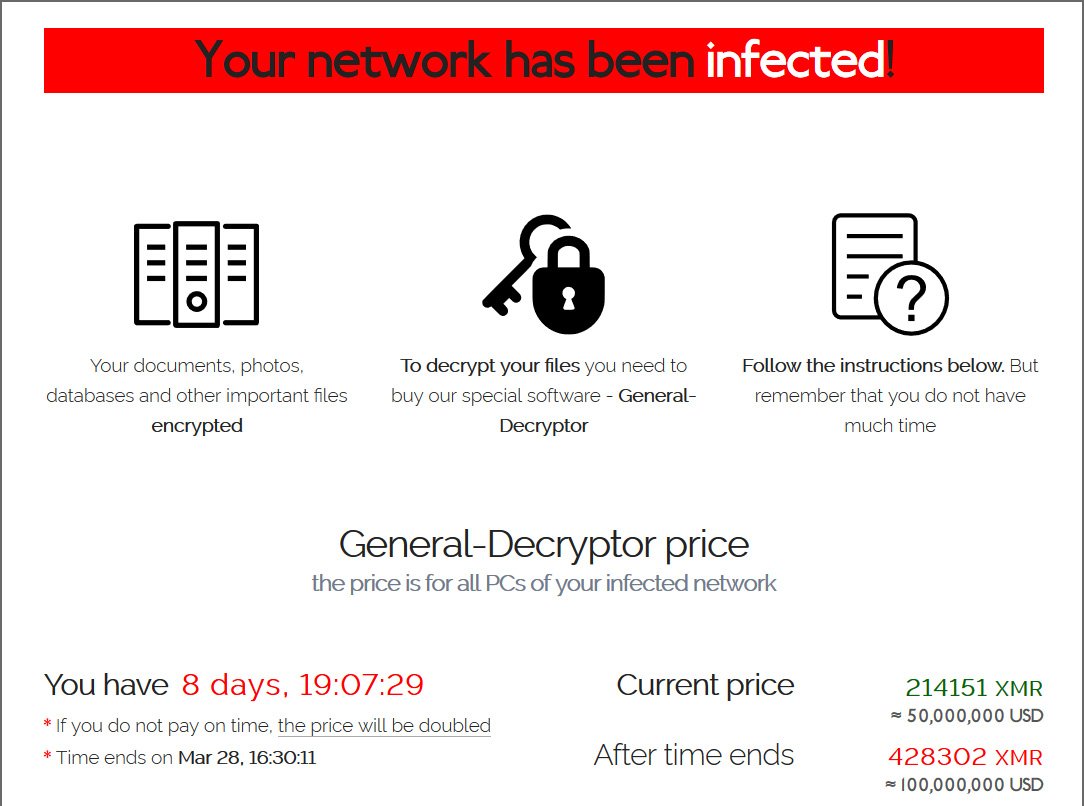 If you have information about the recent Exchange zero-day vulnerabilities or consequential attacks, contact us at [email protected]