The Kaseya Ransomware Attack: What Businesses Need To Know 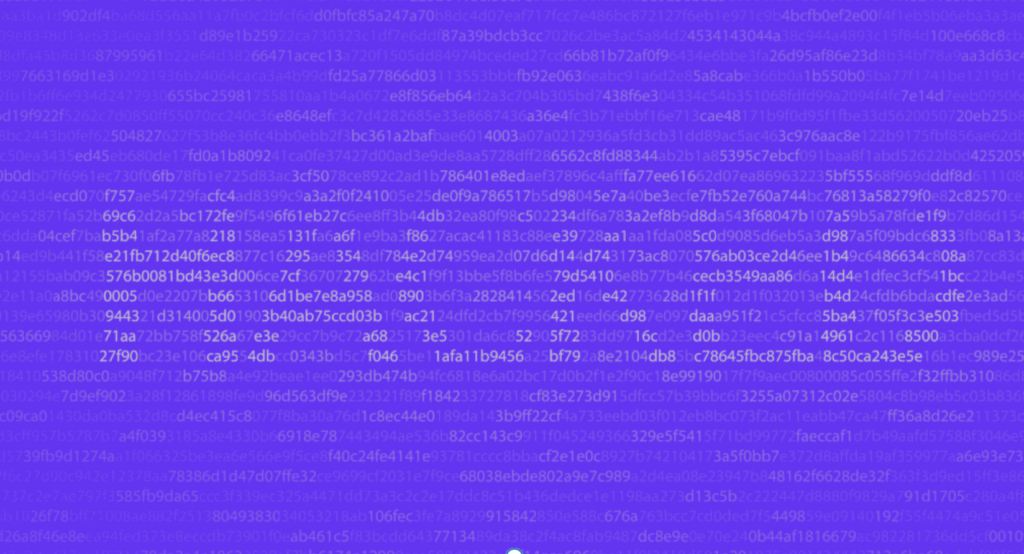 On July 2, 2021, Kaseya, a software provider, announced that it had been attacked and that some of its clients may have been affected. The company advised its clients to shut down any VSA servers they’re running to prevent any potential or further breach in their systems. Unfortunately, the company’s efforts were futile, and the […]

The DarkSide Ransomware Group: An Overview 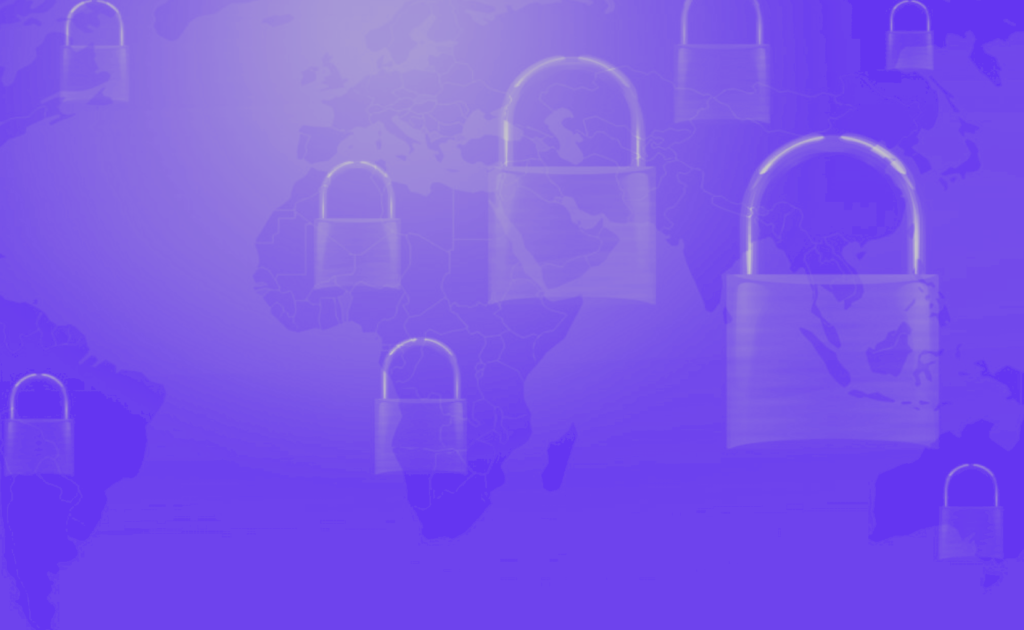 On average, ransomware attacks on businesses occur every 40 seconds. By 2031, it’s expected that the total losses to ransomware among all major industries will reach $265 billion.  These numbers are driven by the increasing illegal cyber activity by ransomware groups that are steadily growing in size and number.  One of these groups is DarkSide […] 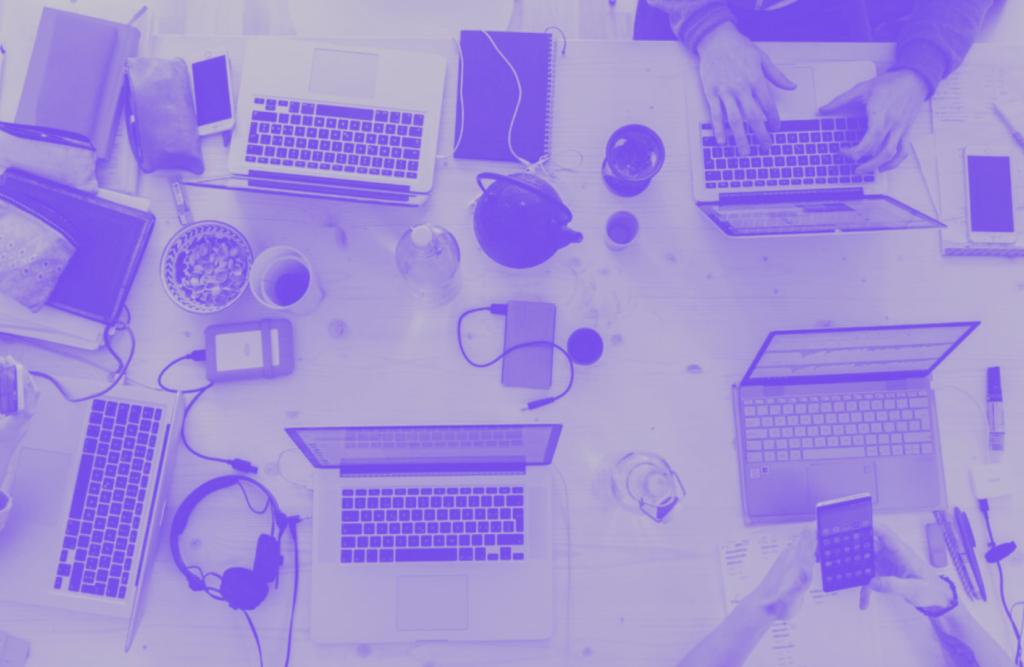 6 Signs of a Ransomware Attack 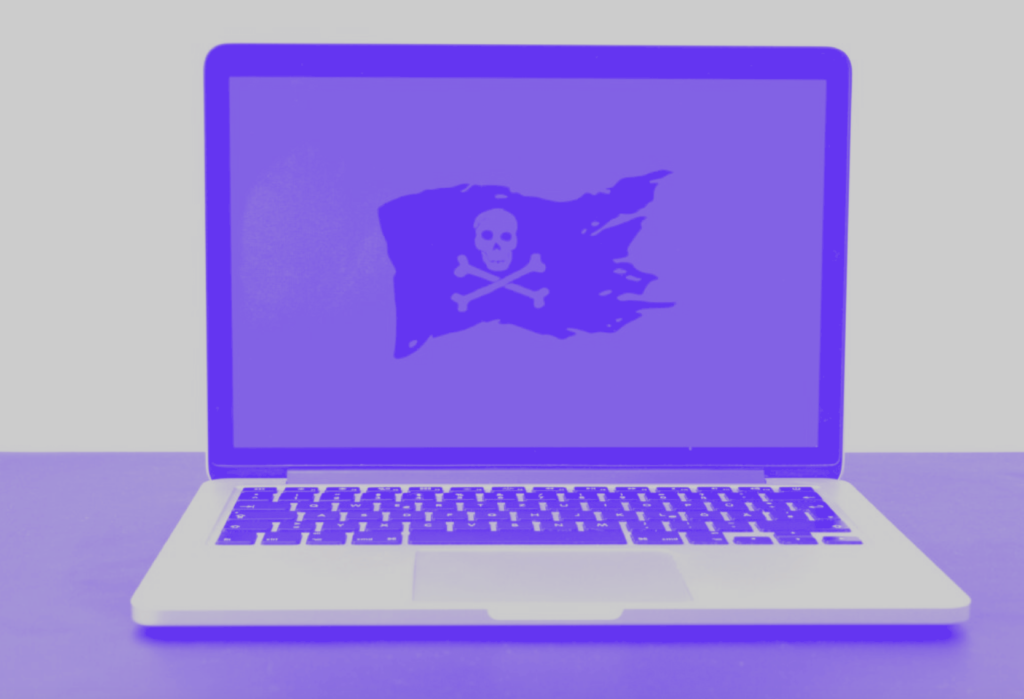 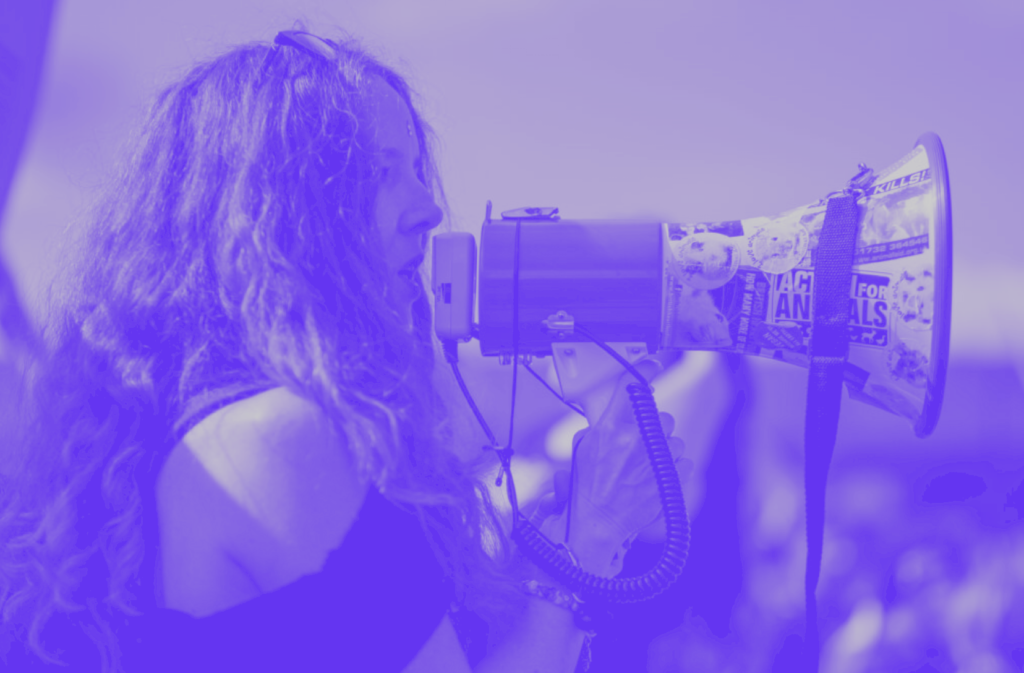 The internet has forever changed advocacy. Activists that would traditionally hit the pavement in protest or organize sit-ins to garner attention are now going digital with their efforts. Hacktivism, a combination of the words hacking and activism, is the use of hacking to expose a believed injustice. It is also referred to as cyberactivism, digital […]