Assessing the impact of the Russia-Ukraine Crisis on Cyber Insurance. 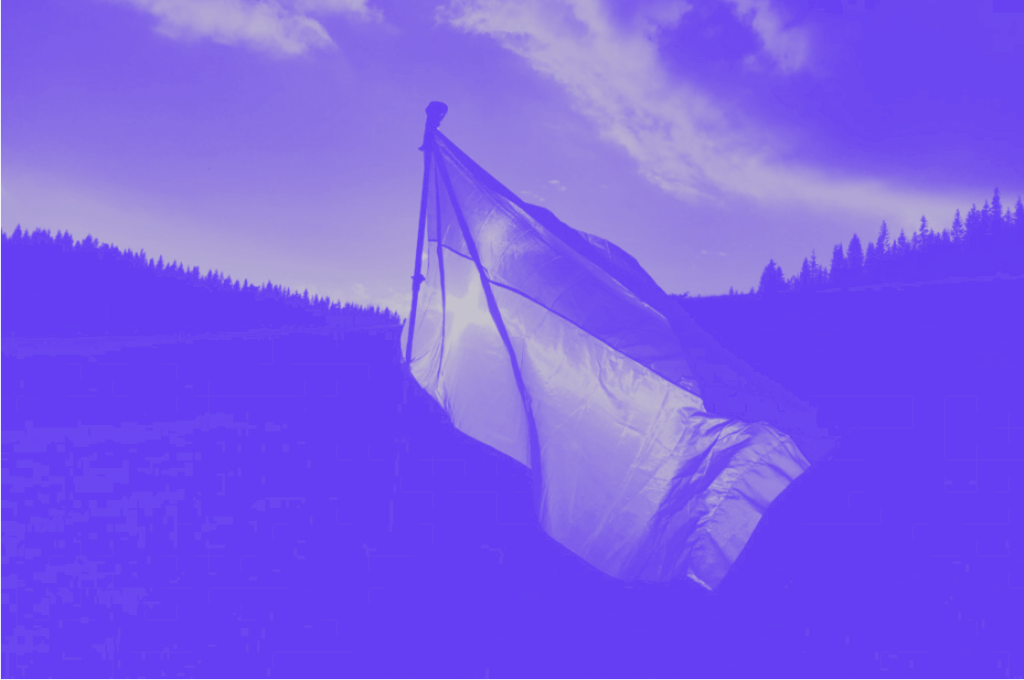 Following Russia’s invasion of Ukraine, it makes sense to ask: Should America be concerned about cyberattacks right now? There are mixed opinions. By analyzing previous events, we can gain insight into how potential Russian attacks could look. According to Glenn Gerstell, former General Counsel of the United States National Security Agency from 2015 to 2020, […]

What does the Russian-Ukrainian conflict mean for cyber insurance? 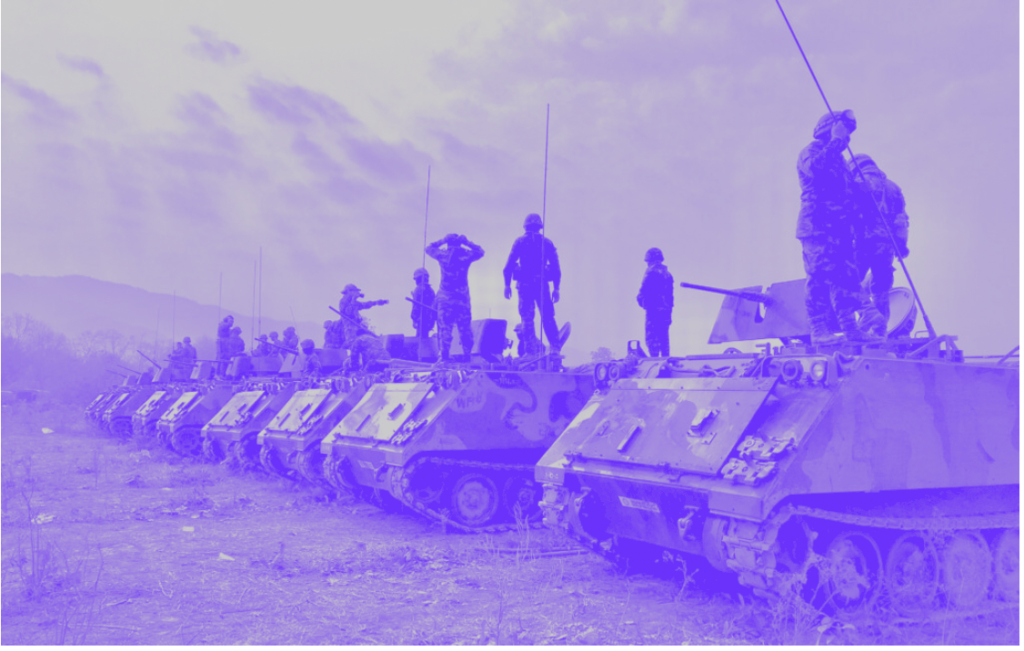 Even though it is below zero in Eastern Europe right now, tensions along the Ukrainian border are close to boiling. As the possibility of large-scale cyber incidents grows, insurance professionals and businesses alike should review their cyber liability policies and the war clauses included within them. Although, new clarifications released by Lloyds of London on […]